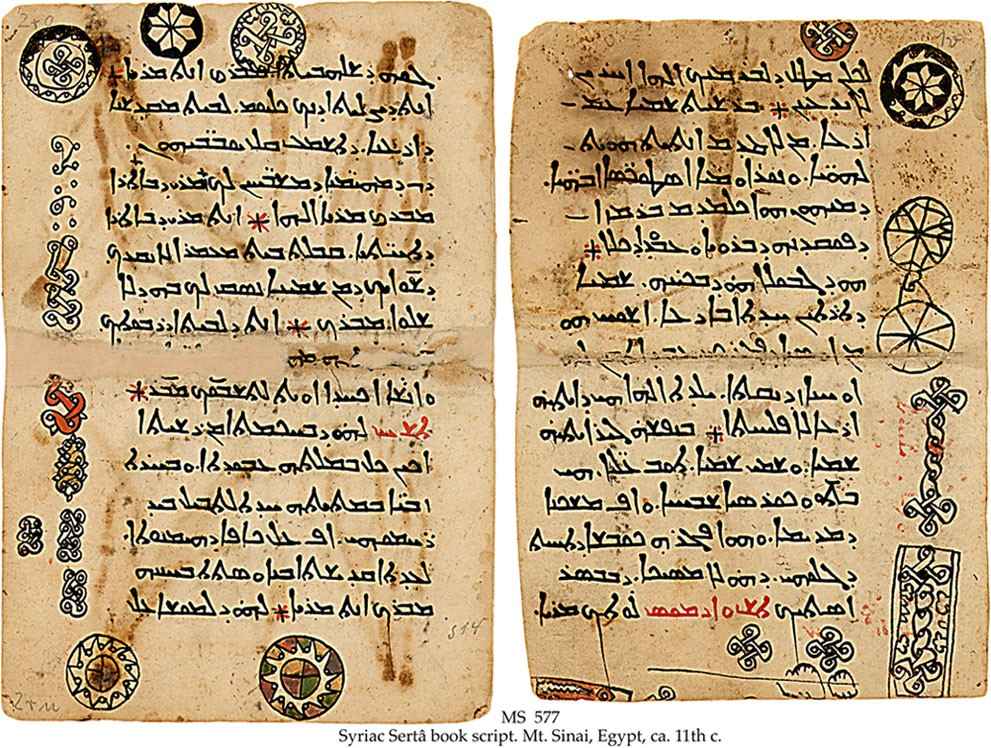 16 thoughts on “What is Aramaic and Syriac?”

A Biblioblog about imitation, the Biblical Narratives, and the figure of Jesus